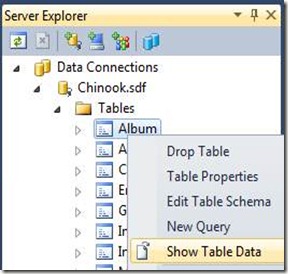 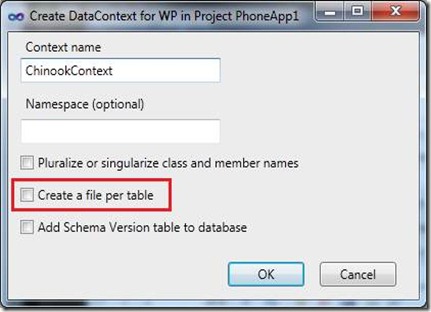 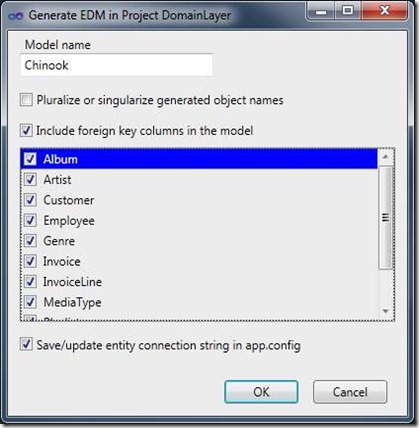 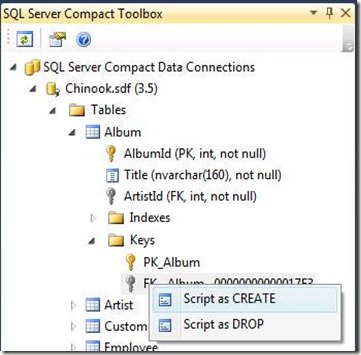 Now everything is working. Thank you a lot and keep up the good work. This tool is a real time saver.

Tomsch: Glad to hear it, assume you refer to: Improved handling of password protected files for non-English SQL Compact runtime