The anonymously collected usage statistics provide by SmartAssembly in the latest release of the Toolbox also provides some general counters, that may be of general interest. Keep in mind that these figures are collected amongst Visual Studio users, and therefore do not represent the general public. The figures represent about 2000 Toolbox installations. 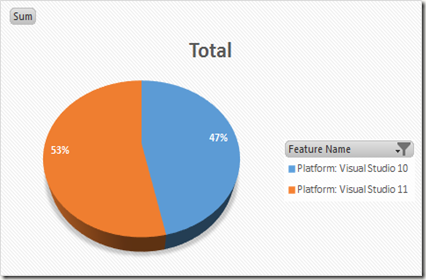 More than 50% of the Toolbox users have Visual Studio 2012 installed. 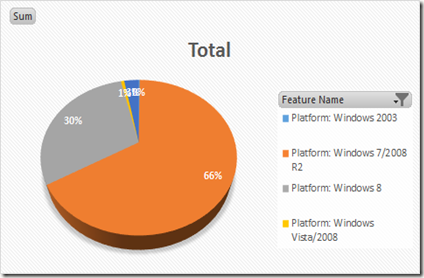 30% of the Toolbox users are using Windows 8, 66% Windows 7 and hardly any use Vista/XP 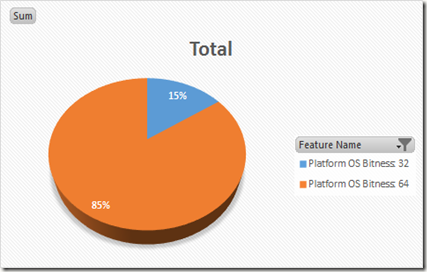 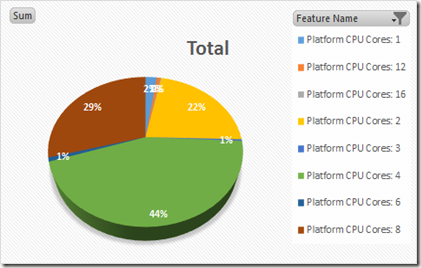